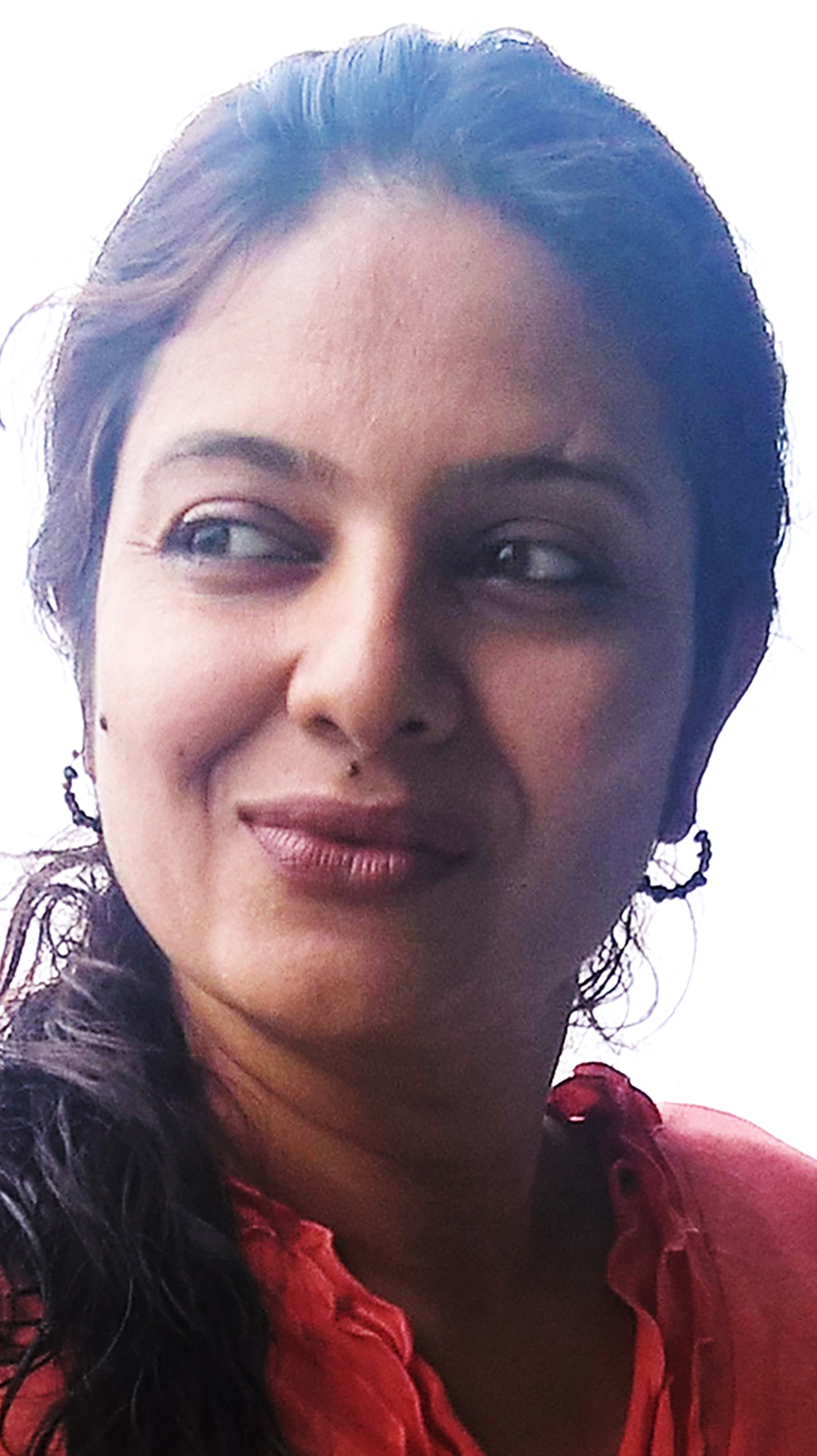 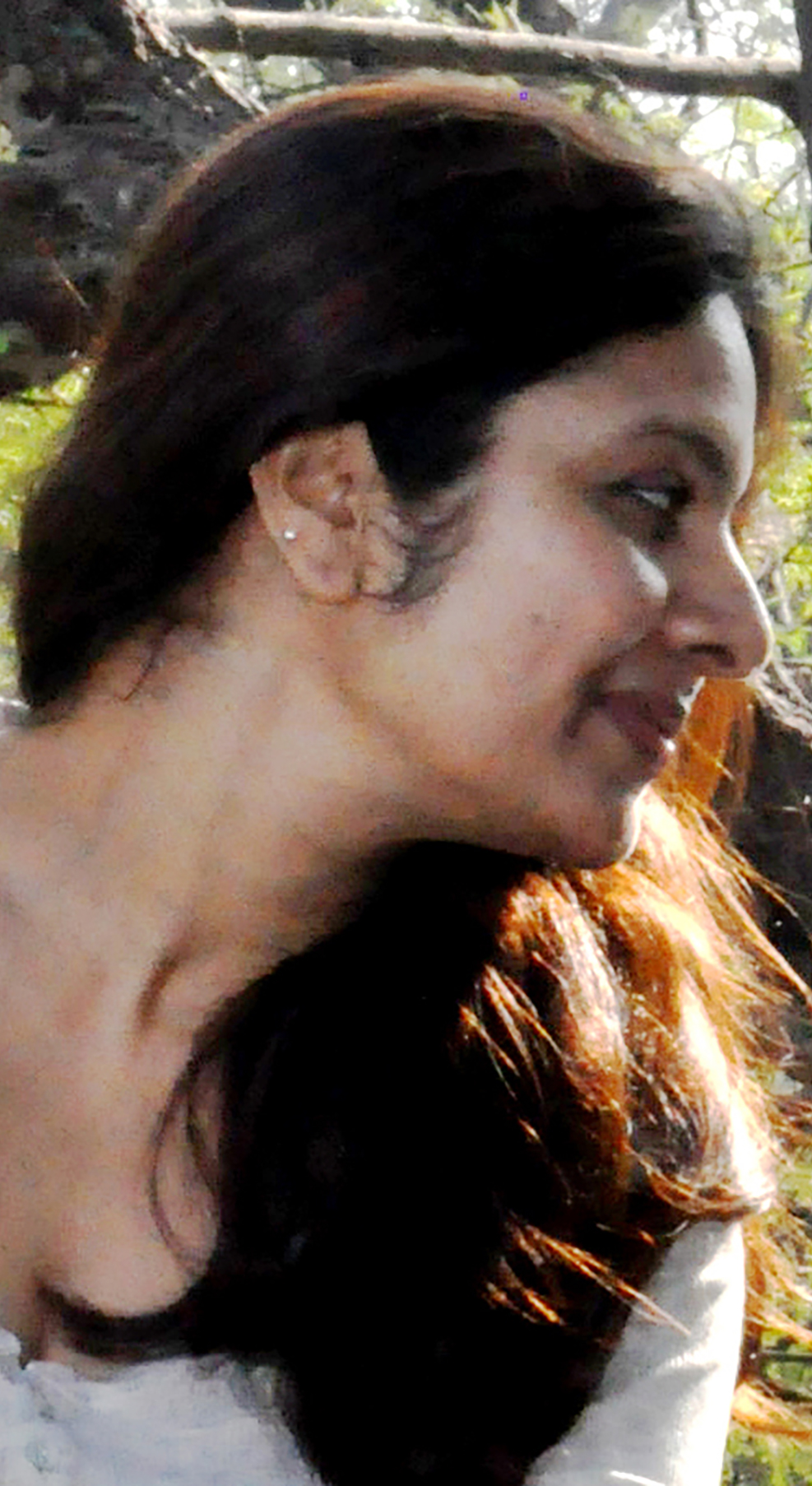 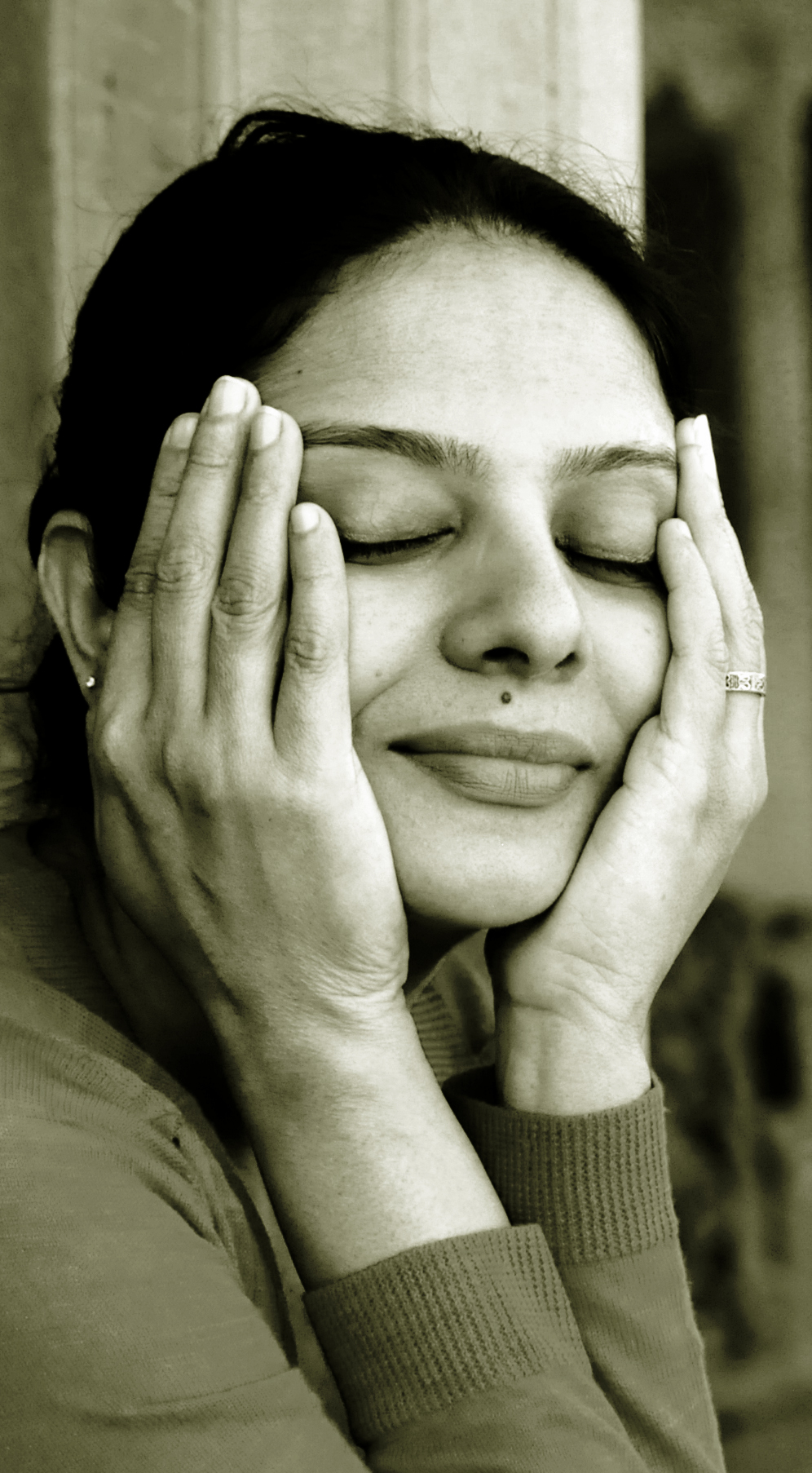 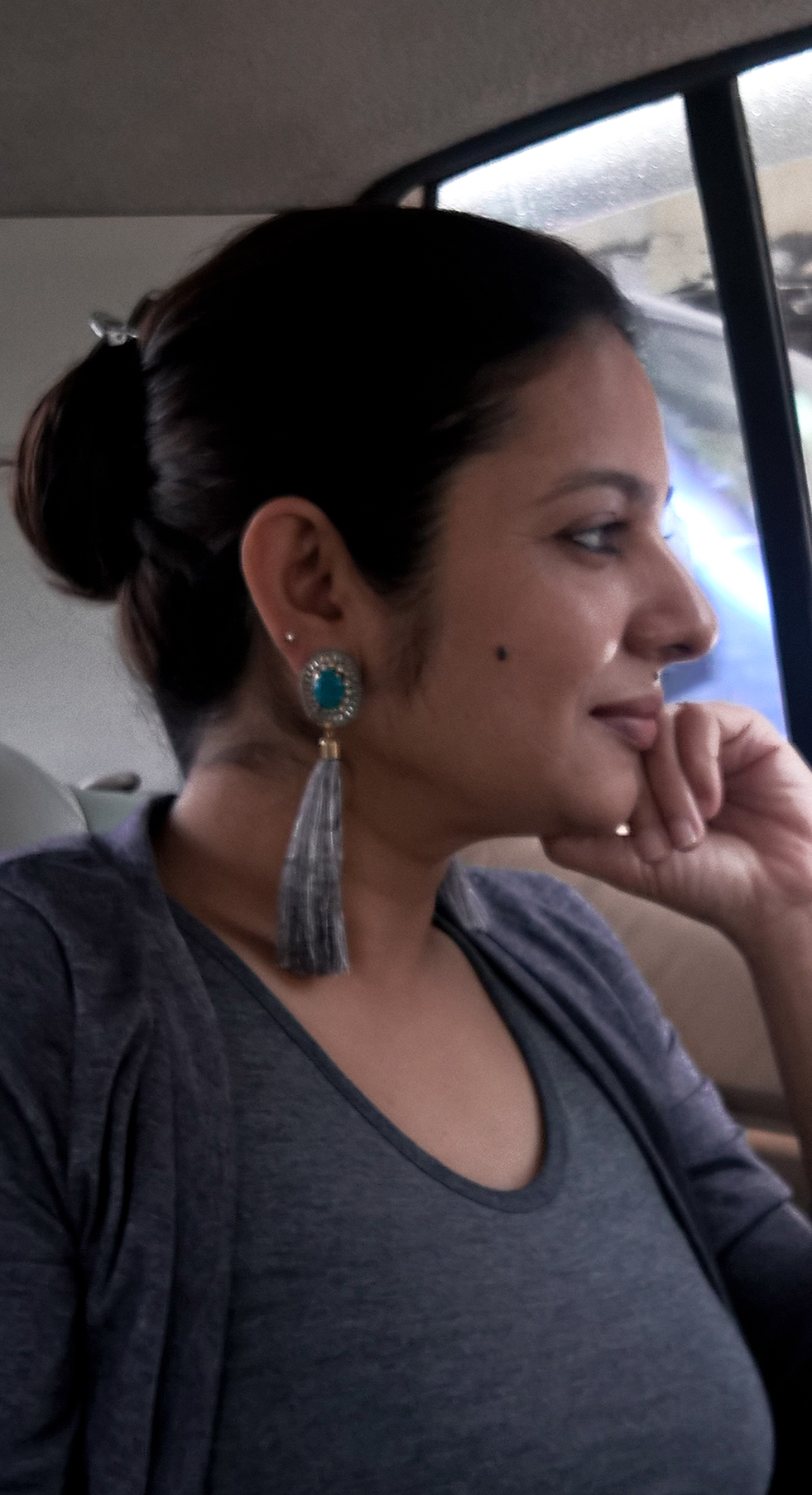 Sonal Jha is a versatile actress known for 'Lipistic Under My Burkha', a Prakash Jha Production where she donned a pivotal role of an art model poses for visual artists. She can be seen reincarnating the iconic character ‘Jodha’ on stage in Mughal-E-Azam, the musical. Directed by Firoz Abbas Khan

She has shot to fame as Indian soap opera's sensitive and charming mother while donning Irawati in Balika Vadhu. That made her a household name after playing equally important roles in 'Sapno Ke Bhanwer  'Na Aana Iss Desh Laado' and 'Ek Rishta Sajhedari ka'.

Whether it was her effervescent emulation of a vibrant sex worker Christine in ‘Tumhara Vincent’ (Dir: Satyabrata Raut) or cancer patient Kamal who is in a very depressed marriage in ‘CanSurvive’ (Dir: Vandana ) or a mistress  Champa in 'Sakharam Binder' (Dir: Vijay Kumar ) all have caught the eyes of critics and won appreciations for her from all the corners.

Sonal Jha, Born on 29th  1971, in Patna, was primarily brought up there only. The fourth amongst six kids, she is the daughter of Mr. Nitiranjan Jha and Ms. Indurani Jha.

Nurtured in an egalitarian, progressive, and a very conducive environment for art, littérateur, and culture by her Maa-n-Papa, Sonal Jha, a ‘Prabhakar’ degree holder in Kathak; a performing art form of Indian classical dance has started theater with Patna IPTA, in her adolescence itself. She was only 11 years old then. Her direct association with Patna IPTA lasted for 10 years.

An alumnus of Miranda House, Delhi University Sonal, after completing her masters in History fly off to the USA for further studies. There she did masters in 'Corporate Communications' from Ithaca College, Ithaca, NY.

Striving to create an independent and niche space in the corporate world, Sonal joined an eminent company in Mumbai. It was doubling to her homemaker role, however quickly realized that it was beyond salvation and finally wrapped it up. Though this experience taught her the various aspects of life and how to interact with people from the corporate world, her soul was incessantly discovering her true calling-Acting.

She then persuaded theater and became a member of Ekjute Theater Group and learned a lot from Nadira Babbar, an eminent theater personality. She then acted in several plays staged all over India. The play 'Ithihas Tumhe Le Gaya Kanhayiya', and 'Suman Aur Sana' are few of them.

After few more plays, she picked up by Prakash Jha for his regional (Bhojpuri) stint and donned the wife of mighty ‘Bahubali’ and thus her journey her quest for theater and cinema begins.

In the end, it is the journey that matters to her the most and she is becoming one.