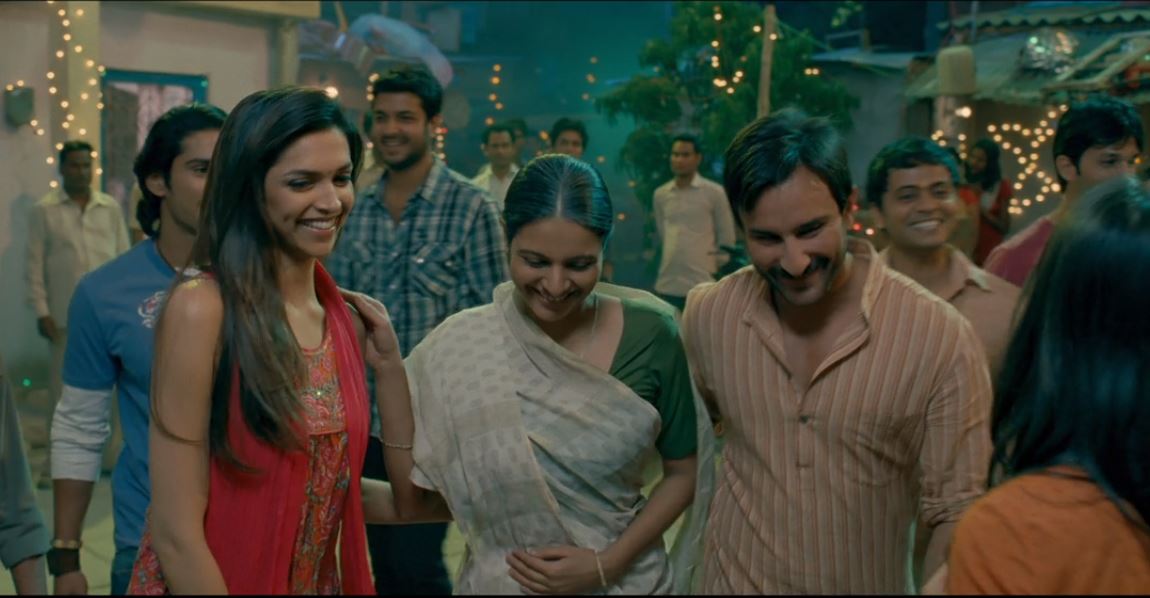 In the Hindi film Aarakshan; Sonal Jha has played the role of a Dalit woman named Shanti. His Son Deepak Kumar, played by Saif Ali Khan, caught in a fight with other upper-class friends. The story Revolves around the backward classes welcoming reservations because it provides additional opportunities for education and the upper classes, who are against reservations because they do not believe in the effectiveness of the Reservation System. Sonal Jha's effortless portrayal of a Dalit woman won accolades for her.